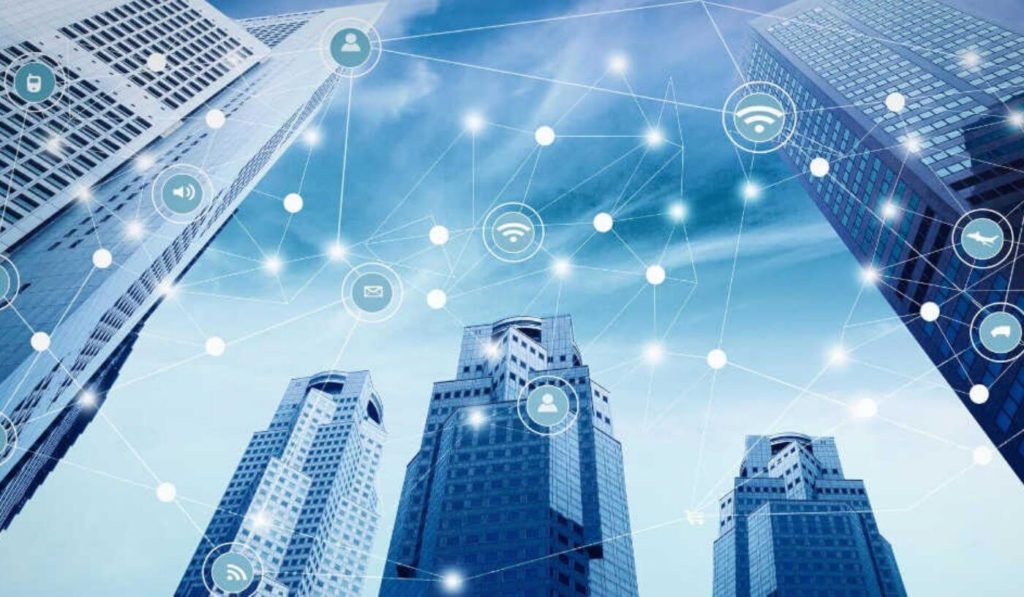 Internet services started with a dial-up connection that offered download speed of less than 100kbit/second. With time the faster internet technologies such as Digital Subscriber Lines (DSL) and cable modems were introduced. With the introduction and improvement of new technologies, the companies came up with services which can make use of increased speed offering and at the same time start introducing futuristic services and applications which demanded more bandwidth. Presently the most widespread wireline networks are DSL, cable modems and FTTx. Out of these three wireline services, FTTx using OFC cables offer the highest internet speed which can range from 1 Mbps to 1 Gbps.

The overall costs of Right of Way (RoW) both at the intra-city level and then last-mile connectivity to the subscribers’ location have made wired ISP networks costly and in quite a few locations laying of OFC infrastructure is unfeasible or uneconomic. The cost of RoW has been the most important issue that has been preventing the growth of FTTx subscribers. The companies require approvals from municipalities & local/private bodies for laying cables. The approval procedures are cumbersome and time-consuming and municipalities generally approve digging operations during a limited time of a day. This has prevented the widespread rollout of services even in big metros. Further, the costs of such approvals are prohibitive. Due to these issues, most ISPs face a challenge in serving end consumers both retail as well as enterprises (except big enterprises whereby the CAPEX and OPEX cost can be justified) through a wireline network.

The current use of OTT platforms for entertainment in homes & cloud-based services for businesses has increased the scope of FTTx solutions exponentially. IoT, gaming and video streaming required high internet bandwidth which is propelling the demand for increased bandwidth. The ISPs are finding it hard to keep up with the demand due to issues in laying new OFC infrastructure. The current status of the FTTx market in many developing countries can easily be compared to the introduction of DSL and cable modems. Penetration levels of wired broadband i.e. FTTx are minuscule in developing countries as compared to developed economies and there are several fundamental factors that will propel penetration levels near-global standards.

As can be seen from the data presented in the following table, the growth in wired broadband subscribers is subdued due to high CAPEX involved in connecting new homes. But due to the low base and customers’ preference for high-speed internet, fiber-based connections have increased at a rate of ~80% during the last five years. It is expected that this increase in demand will continue in future as well and with introduction of Light Communication ( LiFi ) as last-mile connectivity will provide a much-needed push for FTTx since the fiber connection to the node is already available at certain locations but connecting each and every household or building via fiber to those nodes is inefficient and uneconomical.

Radio frequency based as a backhaul solution has been used but not with much success as the radio signals have limited bandwidth and high propagation & nodal data loss. With the use of Light Communication, these limitations can be overcome. Additionally, microcell architecture shall considerably reduce the cost of passive elements such as energy consumption, generators, batteries, etc. compared to a macro-cell architecture.

Velmenni’s optical wireless backhaul technology can support the FTTx network in places where there is a challenge to lay the OFC till the home or enterprise location. This technology can also reduce time to market as laying OFC is always time taking at critical locations and sometimes impossible too. Such cases can be addressed directly by Velmenni wherein Light Communication based wireless link nodes can be installed at a location of fiber availability and from there a wireless link can be established to the home/enterprise location where the other Light Communication node will be placed.

Optical wireless backhaul solution for FTTx can deliver the following:

Subscribe to our newsletter
Thank you! Your submission has been received!
Oops! Something went wrong while submitting the form.
Related articles
No items found.